Brahmastra: This TV actor is set to create havoc as a villain for Big B, Ranbir and Alia

Filmmaker Ayan Mukerji is all excited as one of his most ambitious projects ‘Brahmastra’ is all set to go on floors. The film features a dream casting of stars Amitabh

Filmmaker Ayan Mukerji is all excited as one of his most ambitious projects ‘Brahmastra’ is all set to go on floors. The film features a dream casting of stars Amitabh Bachchan, Ranbir Kapoor and Alia Bhatt playing the lead roles. Certainly, there are huge expectations from this film. And now, the cast of ‘Brahmastra’ has got a new addition as actor-wrestler Saurav Gurjar has joined the team. For the ones who aren’t aware, Saurav is best known for playing the role of Bheem in the mythological TV show ‘Mahabharat’. He is a professional wrestler and sportsperson as well. 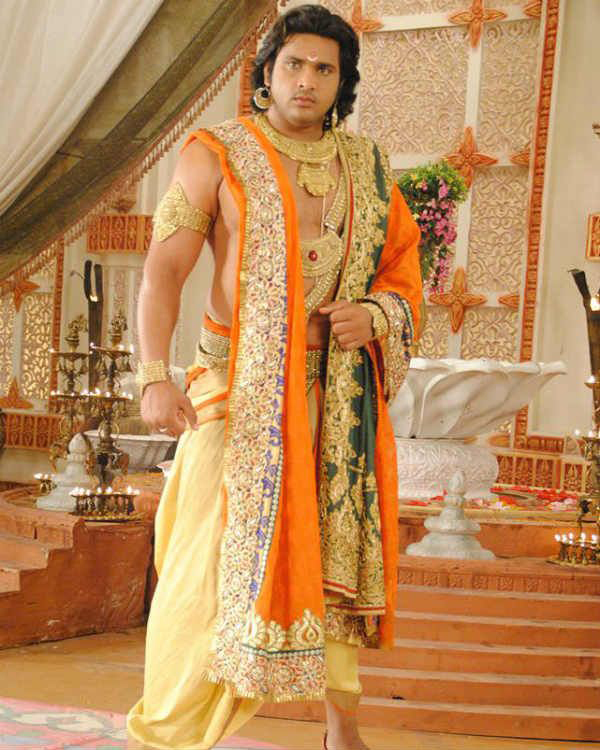 In ‘Brahmastra’, Saurav will be seen playing a negative role and it will be his debut as an actor in films. While talking about it to an agency, the actor said, “I will be seen playing a negative role. It’s a modern-day film set in India. But the reason it’s called ‘Brahmastra’ is because the energies, wisdom and powers in the film come from ancient India.” (Also Read: Ranbir Kapoor and Alia Bhatt are spending more time these days, and we know WHY)

“‘Brahmastra’ is a weapon of Hindu God Brahma, who is called the creator of universe, and hence is considered quite powerful,” added the actor.

According to reports, the actor will start shooting for the film by early next month.

Well, the star cast already looks damn interesting and we are looking forward to this film.

Talking about ‘Brahmastra’, it’s an fantasy adventure trilogy. The film will see Amitabh Bachchan, Ranbir Kapoor and Alia Bhatt teaming up together for the first time on the big screen.

The film is produced by Karan Johar under his banner Dharma Productions and is slated to hit the screens on August 15, 2019.