Many would be aware of the fact that actor Sanjay Dutt was convicted for the illegal possession of arms in the 1993 serial bomb blast case. Following his prison term,

Many would be aware of the fact that actor Sanjay Dutt was convicted for the illegal possession of arms in the 1993 serial bomb blast case. Following his prison term, the actor was acquitted from Yerawada jail on February 25, 2016, which was eight months and 16 days before the completion of his five-year sentence. A PIL was filed after this against the State which claimed that while there were several other inmates who displayed exemplary conduct, yet it was the actor who was the only one whom the prison authorities favoured granting early leave.

But, recently on Thursday the actor breathed a sigh of relief as the Bombay High Court rubbished the baseless allegations claimed against him. The petitioner had also raised an objection on the actor’s frequent paroles and furlough, but a bench of Justices SC Dharamadhikari and Bharati Dangre observed that the state government had succeeded in backing its claims of impartiality in the case with valid documents from the Home department. (Also Read: Sanjay Dutt’s late wife’s last hand-written letter will leave you teary-eyed) 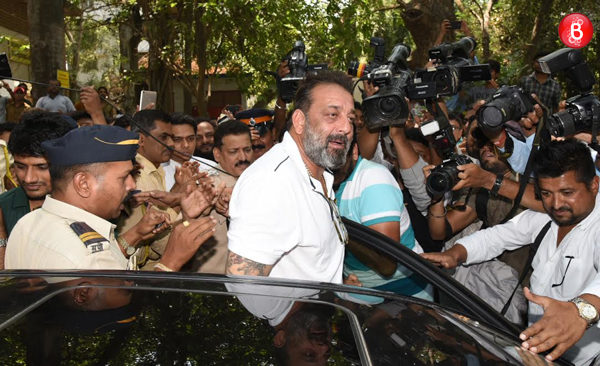 Relieved by the verdict of High Court, Sanjay Dutt said in his statement, “This is a big relief. The honorable high court has quashed all such baseless allegations. Truth prevails.”

It is stated that on a previous hearing, the bench had submitted a chart of the number of days, the dates that Dutt remained out of jail on parole and furlough, and the reasons for having granted him such leave, to show that it had followed due procedure.

The Bench headed by Justice SC Dharmadikari and Bharti Dangre has quoted, “We found nothing contrary in the record submitted by the state Home department and the explanation offered by the state. No violations or abuse of discretionary powers were detected.” 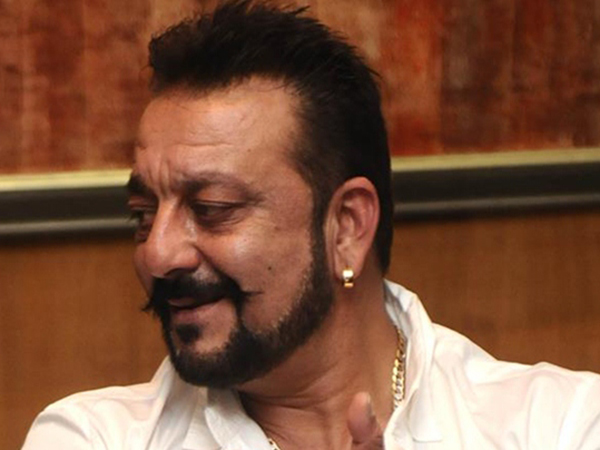 “The public or the inmates themselves must not get the impression that the authorities grant favours in allowing parole and furlough,” added the bench.

The bench also noted that none of the inmates from the Yerwada prison had made any allegations or complaints alleging that their rights were breached and that undue favours were granted to Dutt.

It’s indeed a relief for the actor now.