Salman Khan and Katrina Kaif-starrer rattled the box office as collections broke every record. Not just that, the movie even managed to impress the critics wee bit, which was something

Salman Khan and Katrina Kaif-starrer rattled the box office as collections broke every record. Not just that, the movie even managed to impress the critics wee bit, which was something new and great for the entertainment genre Salman Khan is known for. 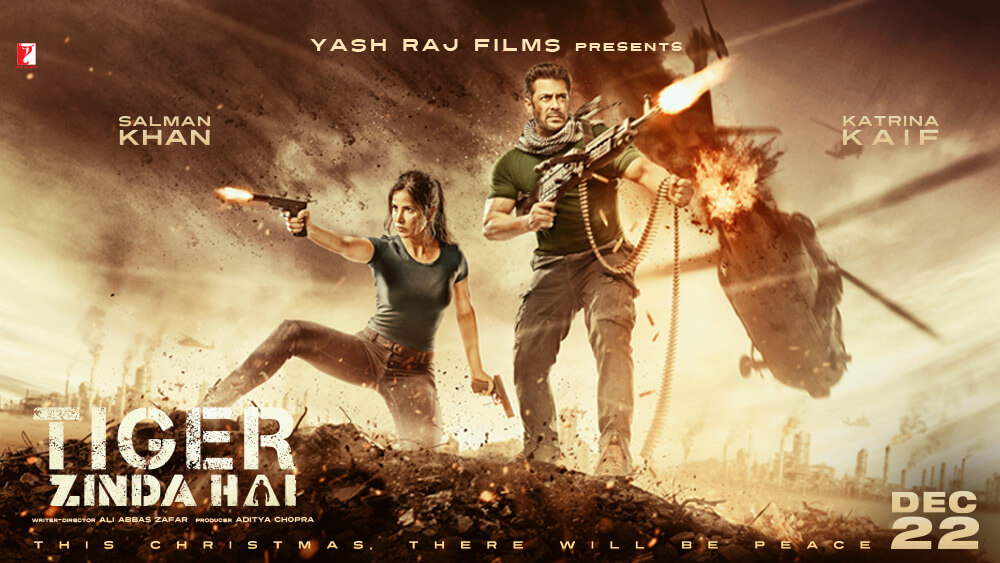 However, even though there was action aplomb in this spy thriller, the makers did manage to give us one beautiful romantic track, which made us fall in love with Tiger and Zoya’s story, all over again. Add to it the vocals of Atif Aslam, and you have magic written all over it. We are talking of ‘Dil Diyan Gallan’. 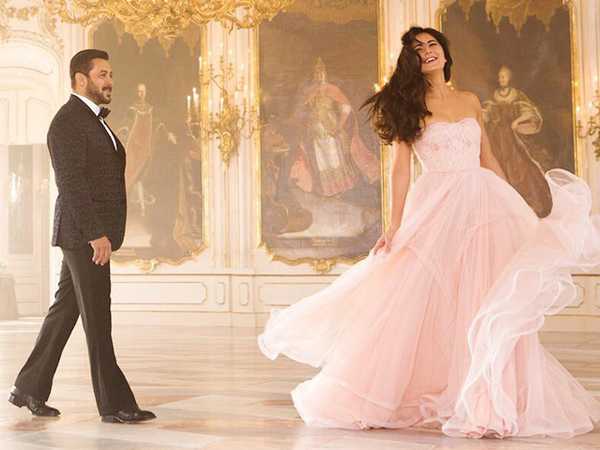 The ball room, the waltz, and the crackling chemistry between the leads, it just blew us away. But looks like, we were not the only ones who were absolutely in love with this look of Salman and Katrina, and the song of course. (Also Read: After ‘TZH’, Salman and Katrina to team up for ‘Bharat’? Here’s what Ali Abbas Zafar has to say)

Actor Gautam Rode, who made his Bollywood debut with ‘Aksar 2’ last year, had got engaged to his long-time girlfriend Pankhuri Awasthi. And in the Sangeet ceremony which took place just recently as the nuptials are all set to take place on Thursday.

The actor and his fiancée were so smitten by the number that they decided to recreate the song in their own way. And yes, they looked super cute together. Take a look.

They have managed to get the details right, and not to forget, Gautam looks as dapper as the Khan and Pankhuri is looking super gorgeous in the look that gave Katrina princess-esque feels