SLB on not getting much support from industry for ‘Padmaavat’: This is my film, it is my battle

We all know that Sanjay Leela Bhansali’s ‘Padmavaat’ has hit the screens after a facing lot of protests. The movie starring Deepika Padukone, Shahid Kapoor and Ranveer Singh has received

We all know that Sanjay Leela Bhansali’s ‘Padmavaat’ has hit the screens after a facing lot of protests. The movie starring Deepika Padukone, Shahid Kapoor and Ranveer Singh has received a lot of praises from the critics and even B-Town celebs have been raving about the film. 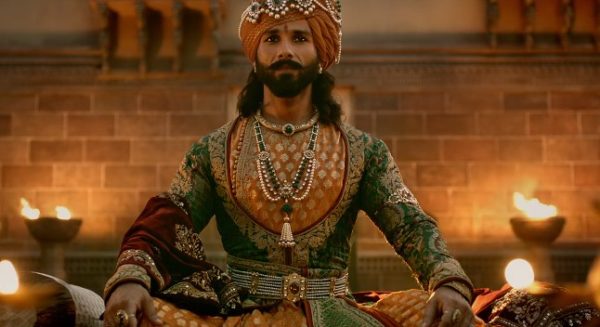 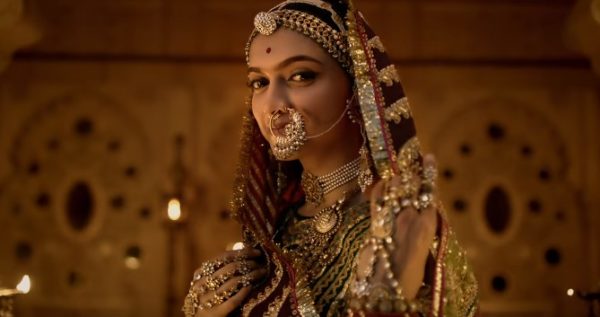 The director stated, “This is my film, it is my battle. A few of them, like Javed Akhtar, Shabana Azmi, Samir Soni, Sudhir Mishra and Ashoke Pandit, supported me earnestly and told me to stay strong. But, there was no obvious solution to my fight. So, everyone was helpless. They wondered where it is that Sanjay Leela Bhansali should go [for help]. No one understood the reason behind this uproar. So, I wasn’t sure if things would have been different if I had received more support. But I am happy with the manner in which the industry backed me.” 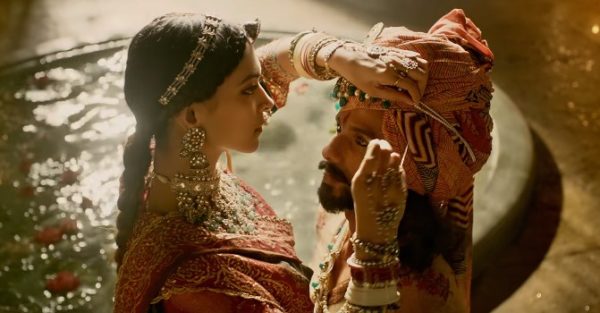 ‘Padmaavat’ is doing a great business at the box office and will soon be in a zone where we can call it a hit. Talking about how he is feeling right now, SLB said, “I feel like making more films. People have given ‘Padmaavat’ so much love that I feel, aur film banaya jaaye abhi ke abhi [more films should be made immediately]. But, I’ve told my staff to take a month-long break before we resume. There are mixed feelings because we have endured so much. We weren’t sure whether the film would release. Then, when we got a clearance, there was a ban in select states. Even today, I pray that the film releases in those states. At the same time, I feel accomplished. The film had a difficult subject but it turned out the way I wanted it to. It has been executed to the best of my ability, almost near perfection. I don’t think many would have been able to pull it off. It [enduring opposition] was humiliating and angering. There was injustice. But, I had a rare piece of work that I was trying to protect. It’s been an experience of a lifetime.”

When he was asked about artistes being stripped of the freedom of expression, the ace filmmaker said, “We enjoy freedom of expression, but it comes with responsibility. I am a responsible filmmaker. When I say there is nothing amiss in the film, people should believe me. Why am I answerable to some fringe group that says we are the torch bearers of history? There is a government, and a Censor Board. I am answerable to them. Also, when the states decide against releasing the film [after the Supreme Court’s approval], only because people are angry, that is a failure of democracy. The states should act against them [fringe groups] and show them their place. They should be told that they don’t have a right [to cause a stir]. If they want to protest, they must do so in a civil manner. Yes, there is a sense of intolerance that is rising by the day. I hope artistes fight fearlessly. Such uproars cause distractions, drain our energy and lead to demoralisation. A musician can’t be told to not sing a particular raag because it doesn’t suit temperaments. A painter can’t be stopped from painting something, lest someone protests by throwing acid on his face, or beheads him, or even cuts his nose.” 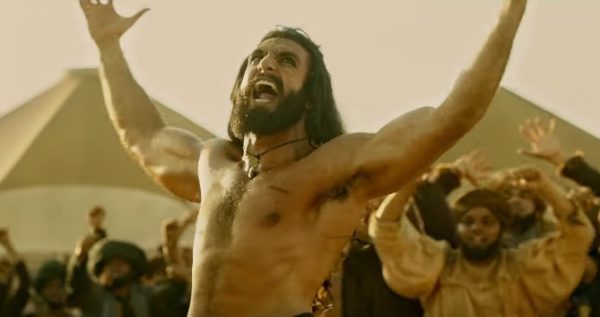 “These were the threats that we received. This doesn’t happen anywhere else in the world. It’s very scary. I have overcome it, but the anger hasn’t subsided. We have the right to say whatever we want to say. If it doesn’t suit you, don’t listen to me, or watch my film. People are protesting against elements that haven’t even been showcased in the film. The greatest support came in the form of the audiences’ decision to go to cinema halls and watch it. It was a message to those who protested, a sign that viewers aren’t scared. If people’s voices get louder, in the future, we won’t succumb to them,” he added. (Also Check: Post Padmaavat controversy, Sanjay Leela Bhansali faces media for the first time with Akshay Kumar)