R Balki on ‘Padmaavat’ and ‘PadMan’ clash being averted: It can’t be Karni Sena vs Menstrual Hygiene

R Balki’s ‘PadMan’ was slated to release on January 25, 2018, however it was postponed to February 9, 2018. The movie was delayed so that ‘Padmaavat’ can get a solo

R Balki’s ‘PadMan’ was slated to release on January 25, 2018, however it was postponed to February 9, 2018. The movie was delayed so that ‘Padmaavat’ can get a solo release and the decision was taken mutually by Sanjay Leela Bhansali and Akshay Kumar. 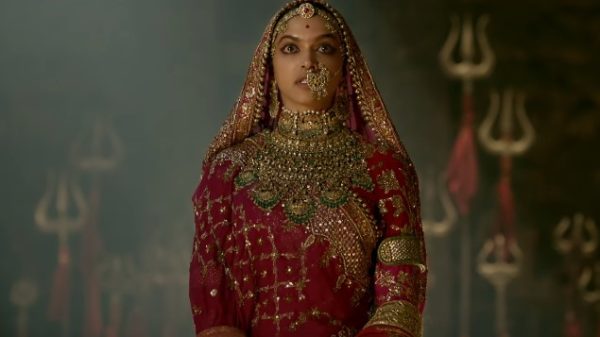 Recently, while talking about averting the clash, director R Balki stated, “We were supposed to come in April and I was ready with the film. ‘2.0’ was supposed to come on January 26, so we cannot have other Akshay Kumar film coming on the same date. Then ‘2.0’ was not coming on January 26, so we thought we will come on January 26. Then ‘Aiyaary’ decided to come on January 26, it’s a big enough day for two people. Then ‘Padmaavat’ thing happened. The film has gone through so much, and people who have never seen in a film their life want to see ‘Padmaavat’. They spoke to us that they need the screens, it was even banned in four to five states, so it needed all the screens it can get.” 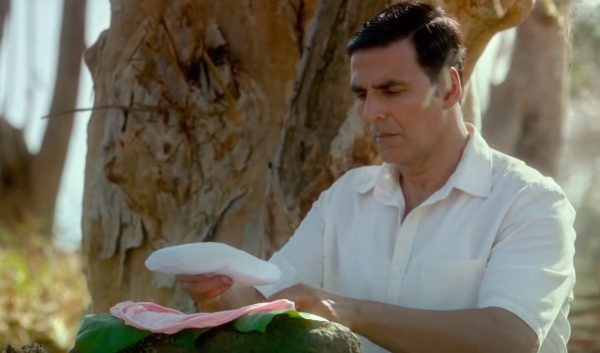 “I want a conversation about this film (‘PadMan’), about the subject its dealing with. It’s not a film where box office should be compared like ‘Padmaavat’ vs ‘PadMan’. Of course at the box office it should work, but the conversation should be about menstrual hygiene. It can’t be Karni Sena vs Menstrual Hygiene. There’s no conversation then, Karni Sena will win because there are more violent. If some other Sanjay Leela Bhansali film would be coming on the same day, then people will talk about both the films. But, this is not a film, it is a country movement. So, we came to an understanding that it will be beneficial to both of us.”

Well, now ‘PadMan’ releases on February 9, but still it won’t get a solo release as Sidharth Malhotra-starrer ‘Aiyaary’ will also be hitting the screens on the same day. (Also Read: PadMan vs Phullu: R Balki claims ignorance on Abhishek Saxena-directorial)