In the current scenario of movies postponing their release dates, here comes another one. Yash Raj Films’ movie ‘Hichki’ which stars Rani Mukerji in the lead role has been pushed

In the current scenario of movies postponing their release dates, here comes another one. Yash Raj Films’ movie ‘Hichki’ which stars Rani Mukerji in the lead role has been pushed ahead by a month. The movie which was slated to release on February 23 will now release on March 23. The movie averts clash with Karan Johar-starrer ‘Welcome To New York’. We know that Rani and Karan go back a long way, so was it their friendship that forced her to postpone the movie? Well, that doesn’t seem to be the case as the makers of the movie cite their reasons. 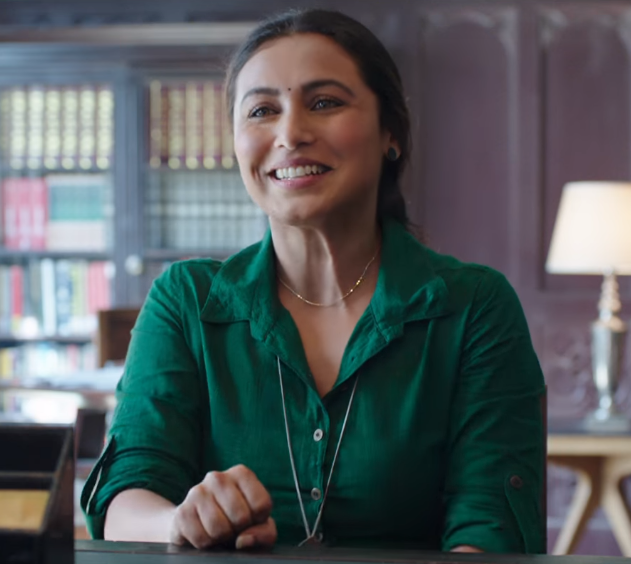 Producer Maneesh Sharma said, “The multiple screenings of ‘Hichki’ saw outstanding reactions. The audience in attendance have called it one of the best content-driven & heartwarming movies to ever come out of YRF. So naturally, the reaction of the team is that does Hichki currently have the best release date to get an extended run in cinemas across India. ‘Hichki’ is an out and out a family movie that will entertain audiences across all age groups. The YRF team decided that 23 March, 2018 is the best release date for Hichki especially given the post-exam scenario for students and families – the most relevant TG for this film.” (Also Read: THIS man had suggested the title for Rani Mukerji-starrer ‘Hichki’)

Manan Mehta, VP – Marketing and Merchandising, YRF stated, “With exams out of the way, 23rd March gives us the opportunity to reach out to and speak to the youth, especially school students, and their families as this film is extremely relevant to them. For a special and brilliant family movie like ‘Hichki’, we have a strong marketing plan in place to trigger discoverability of the movie that we hope in turn would generate word-of-mouth.” 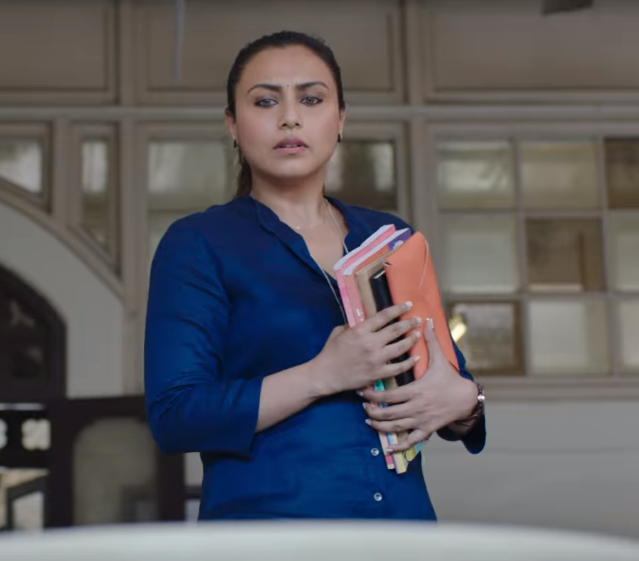 [/image_source]
Rohan Malhotra, VP – Distribution, YRF says, “Hichki is an incredible movie which is full of heart & it has a strong message at its core. The movie will entertain audiences, ask the right questions and challenges the right themes which are prevalent in our society. We believe ‘Hichki’ has the potential to stay in the theatres for an extended period of time and keeping that in mind, March 23rd is the best release date for the movie.” Directed by Siddharth P Malhotra and produced by Maneesh Sharma, the movie will release on 23rd March, 2018.