After much chaos, the highly anticipated movie ‘Padmaavat’ finally released and received appreciation. All the three actors Deepika Padukone, Ranveer Singh and Shahid Kapoor garnered praises for their intense performances. 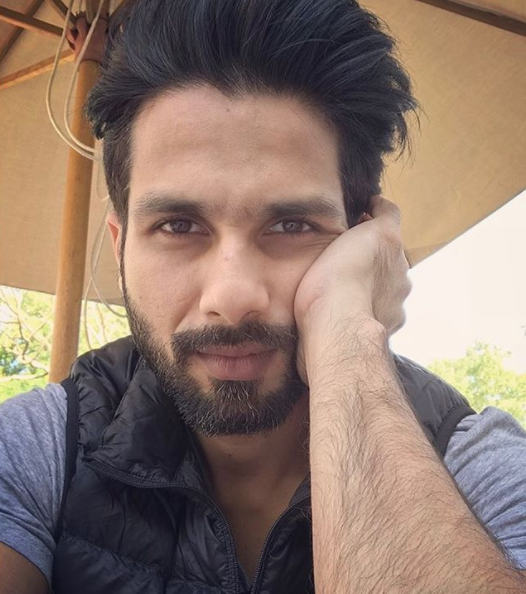 So, after all the success and adulation for ‘Padmaavat’, actor Shahid Kapoor has kickstarted preparations for his next flick ‘Batti Gul Meter Chalu’. And he has shared a picture announcing the same. The picture has a diary with names of the brains behind the movie. It also has a notebook and pen with the words written ‘Do epic shit’. 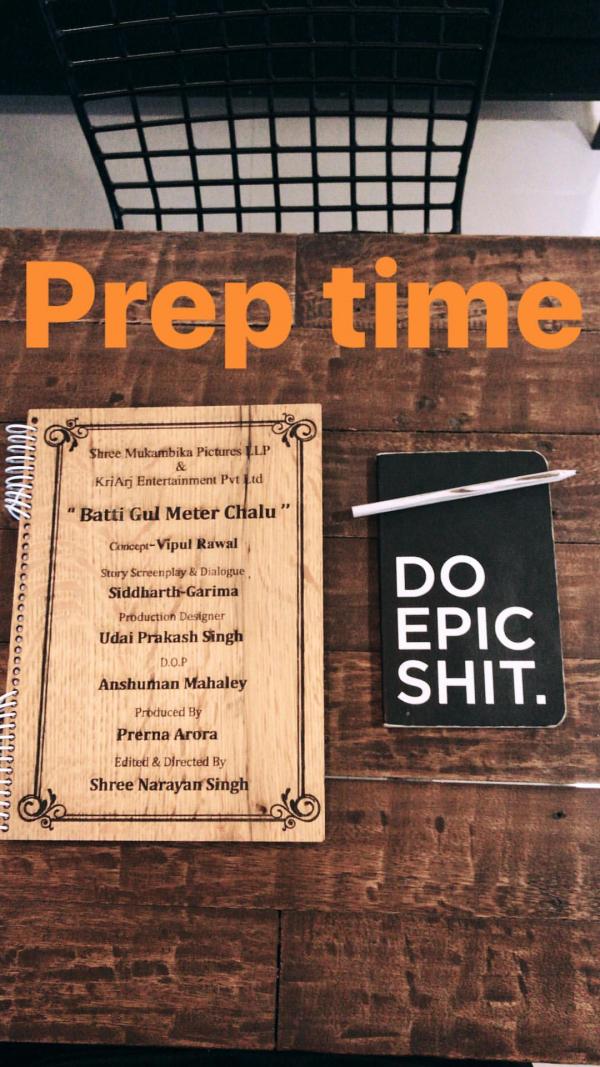