The year 2018’s most awaited film ‘Padmaavat’ has finally hit theatres today. The audiences have given thumbs up to the Shahid Kapoor, Deepika Padukone and Ranveer Singh-starrer. Those who watched

The year 2018’s most awaited film ‘Padmaavat’ has finally hit theatres today. The audiences have given thumbs up to the Shahid Kapoor, Deepika Padukone and Ranveer Singh-starrer. Those who watched the film are in awe of the filmography and even went on to say that director Sanjay Leela Bhansali has outdone himself once again. Looks like all the protest and the delay because of Karni Sena has just deprived us of good cinema which was not required. (Also Read: Good news! ‘Padmaavat’ cleared, to release in Pakistan without any cuts)

Yesterday, the film had a paid preview in certain parts and the turn out for the show was good. Going by the initial reports, the paid previews of ‘Padmaavat’ had a collection between Rs 4.5 to 5 crore which is a very positive sign for the film as, despite the disturbances and the film facing the ban, people turned out in good numbers to watch the film. 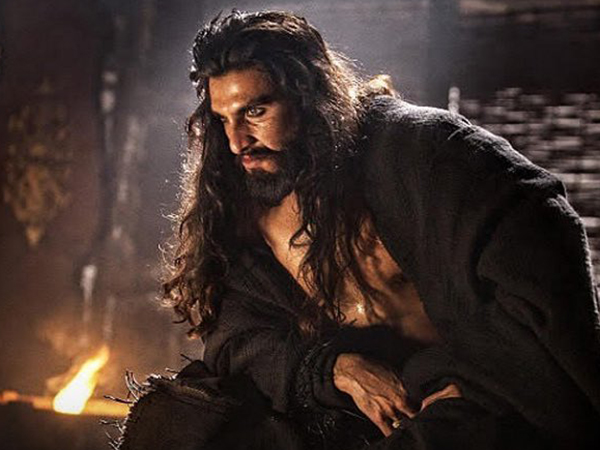 [/image_source]
We contacted trade analyst Girish Johar, and asked him about the film’s first-day collection and this is what he had to say, “It is too early to comment as there are many factors involved when we talk about the first-day collection, as the film has released in various languages. Many states have defied the Supreme Court’s order and have not let the movie get screened. Plus the audiences also want their safety first as at the end of the day, it’s just a film and they don’t want to risk it and are staying away from it.” 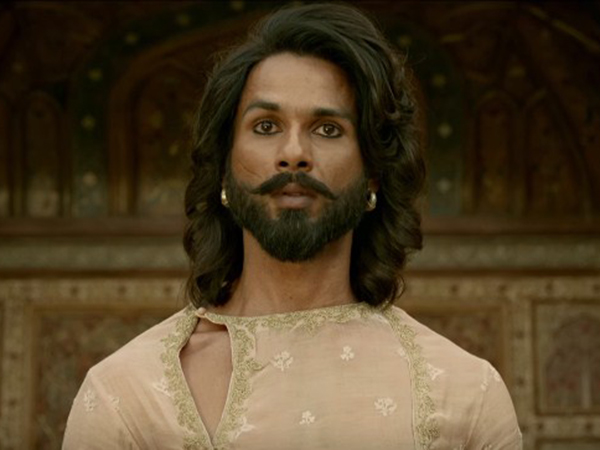 Talking about the places which will see the film doing good business when it comes to collection, Girish said “Delhi and Mumbai will be important places as being the metro cities, the safety factor is comparatively good and people will go and watch the film without any second thoughts.” 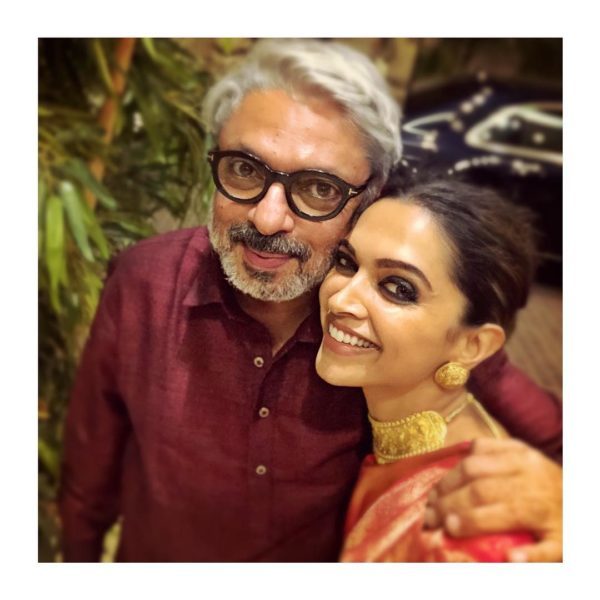 With the film facing complete agitation and a call for a ban in states like Rajasthan, Gujarat and Madhya Pradesh, the film’s box-office collection will be affected on a very large scale.

But the first day turn out at the theatres has shown a positive sign and we are hoping that the collections will see a rise in the weekend shows.