Bharat: Not one or two but be ready to witness Salman’s five different avatars

Salman Khan’s last release ‘Tiger Zinda Hai’ enjoyed a roaring success at the box office. After ‘Sultan’ and ‘Tiger Zinda Hai’, many would know that the superstar is now all set to team up with filmmaker Ali Abbas Zafar once again with their third collaboration titled ‘Bharat’. The film is an official remake of the 2014 released Korean drama ‘An Ode To My Father’. And today, there’s an interesting update related to this much-anticipated project. 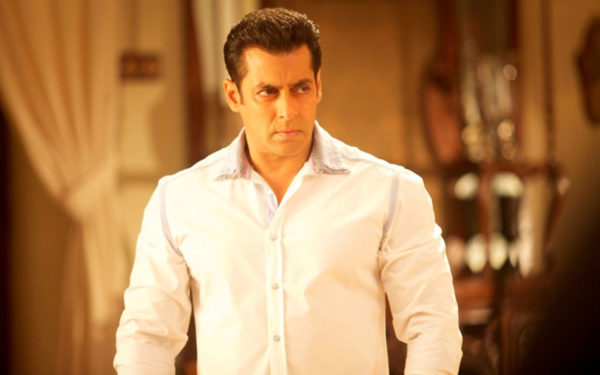 According to a report in Mumbai Mirror, Salman will be seen sporting not one or two but five different looks. The film spans 70 years beginning in the era of 1940s, hence his character will be seen with these different looks. Director Ali has quoted, “‘Bharat’ is a beautiful story seen through the eyes of Salman’s character. Since it spans seven decades, we decided to feature five extremely different looks. Each avatar will reflect the character’s transition; reflect on his life and times. We start shooting in June but prep kicks off on February 6.” (Also Read: Sultan again! Anushka and Salman WIN BIG at THIS awards fest)

Well, this project sounds damn interesting and we can’t wait to see Salman in five different looks as one is enough to create a huge hurricane at the box office. 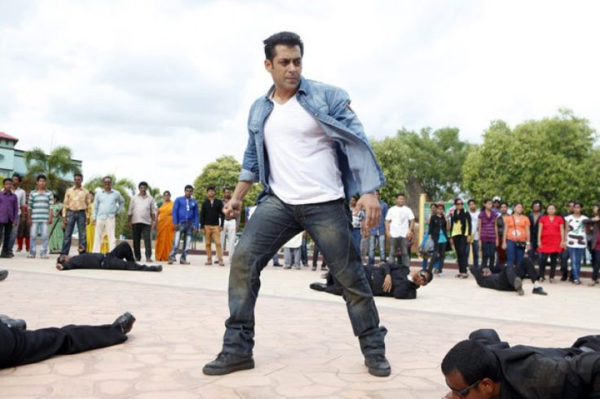 ‘Bharat’ is planned to be shot in Punjab, Delhi, Abu Dhabi and Spain. The film is jointly produced by Salman’s brother-in-law Atul Agnihotri and Bhushan Kumar. It is slated to release on Eid 2019.