The Test Case: After watching six episodes, we are left wanting for more

Last month, we all were raving about Katrina Kaif for doing such an amazing action in ‘Tiger Zinda Hai’ and for being an actress who stole the show from the

Last month, we all were raving about Katrina Kaif for doing such an amazing action in ‘Tiger Zinda Hai’ and for being an actress who stole the show from the superstar Salman Khan. And now, it’s time to rave about one more actress who according to us is all set to rule the digital world. Well, I am talking about Nimrat Kaur. 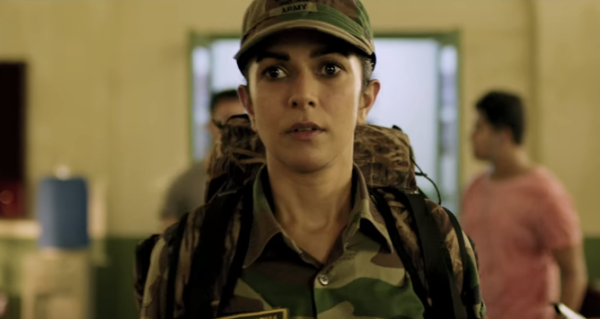 Last seen on the big screen in ‘Airlift’, Nimrat is back with a bang with her digital series ‘The Test Case’. Today we (media) were shown the first six episodes of the series, and believe us, I am now eagerly waiting for the other episodes to go live. 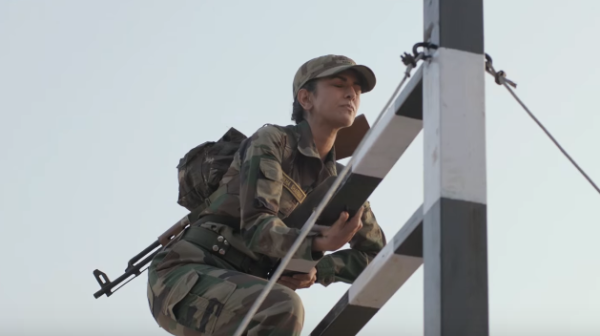 Not giving it out much, let me just tell you that ‘The Test Case’ is about Shikha Sharma (Nimrat Kaur) who is working for military intelligence and becomes the first woman to be selected for Special Forces Combat training. At a place that is ruled by men, will Shikha be able to survive there?

One of the best elements about the series is that it is not a preachy one, but instead is dramatic, intense and something that keeps you on the edge-of-the-seat. Nimrat is at her best, once again proving her mettle as an actress. Even all the other actors have done a great job, including Rahul Dev, Atul Kulkarni, Rituraj Singh, Akshay Oberoi, Suhail Nayyar, Bhuvan Arora and Sumit Suri. 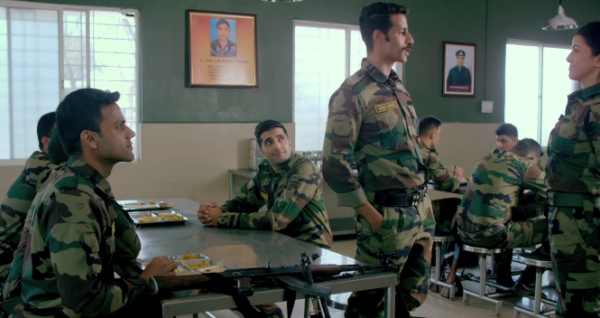 Well, after watching the six episodes of the series, I really hope that it gets better in the further episodes and doesn’t disappoint. 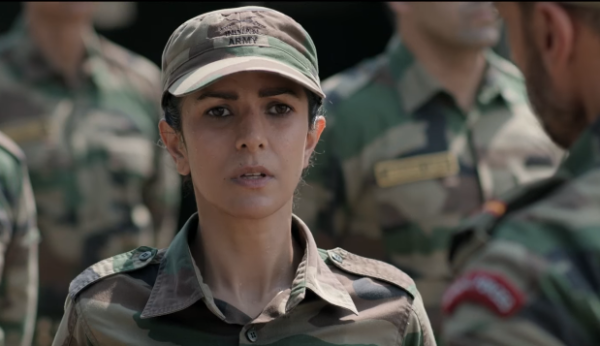 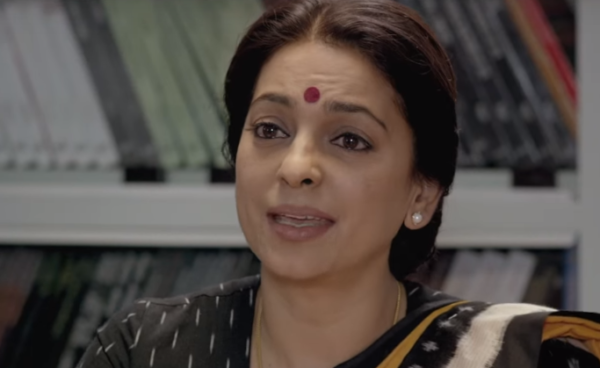 P.S. Juhi Chawla’s cameo is one of the best cameos we have seen in recent times. She nails it. (Also Read: The Test Case: Nimrat Kaur has a tough task up her sleeve as the first woman commandant)