#BeMyGuest: Watch Shah Rukh Khan as he cheers for a little kid who scores a goal in football

It was a few days back when superstar Shah Rukh Khan had taken to his Facebook page to share the making video of his Dubai Tourism which is directed by Kabir Khan. After having a look at it, indeed like his fans, we were also excited to watch this campaign. And today, the superstar has shared a video from this campaign which looks beautiful as it sees him cheering for a little kid scoring a goal in his first football match abroad.

Have a look at this video shared by SRK below:

Well, it’s not a hidden fact that SRK is a sports lover and the way he is seen cheering in the video shows his love for it perfectly.

Talking about films, Shah Rukh will next be seen in director Aanand L Rai’s ‘Zero’ where he will be seen playing a dwarf. Along with Shah Rukh, we will also see Anushka Sharma and Katrina Kaif as the female leads in the film. It is slated to release on December 21, 2018. 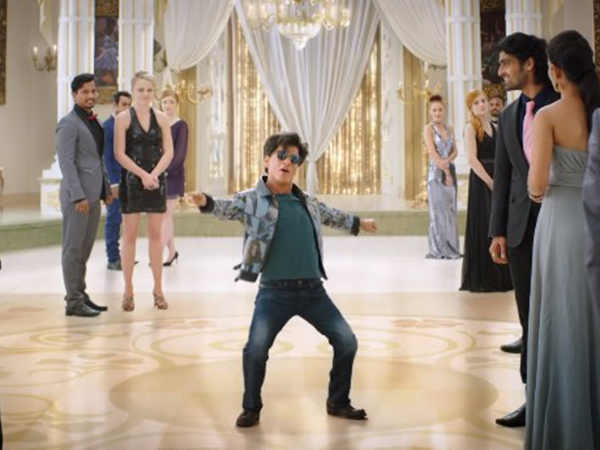