Padmavati to Padmaavat: The makers officially embrace the changed name, with a twist

After many controversies and the unexpected delays from its scheduled release date i.e. December 1, filmmaker Sanjay Leela Bhansali’s epic period drama ‘Padmavati’ was recently certified by the Central Board of

After many controversies and the unexpected delays from its scheduled release date i.e. December 1, filmmaker Sanjay Leela Bhansali’s epic period drama ‘Padmavati’ was recently certified by the Central Board of Film Certification (CBFC). This cleared the path for its release in cinema halls finally, albeit with a change in name and few changes. However, an official confirmation by the makers was still awaited. And looks like, the wait has almost ended. They have announced the changed name, but with a twist of their own.

It’s not a hidden fact that the film was earlier titled ‘Padmavati’ and it was changed to ‘Padmavat’. But, the makers have now added another alphabet ‘a’ in the title, making it ‘Padmaavat’. (Also Read: Padmavat: The film gets a green signal for release in Goa by CM Manohar Parrikar) 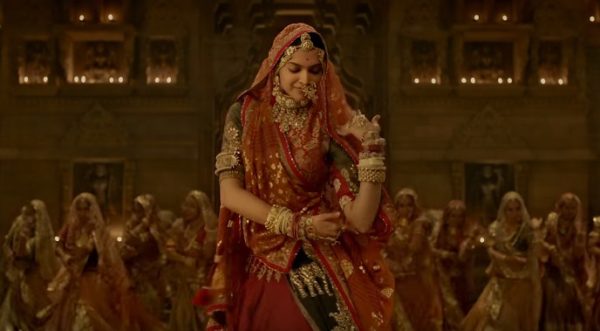 If we have a look at the official Twitter handle and Facebook page of this film, this change can be seen. 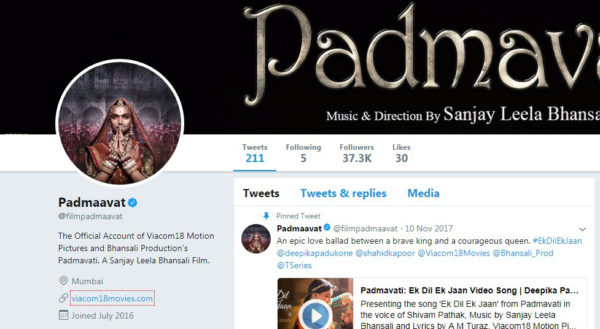 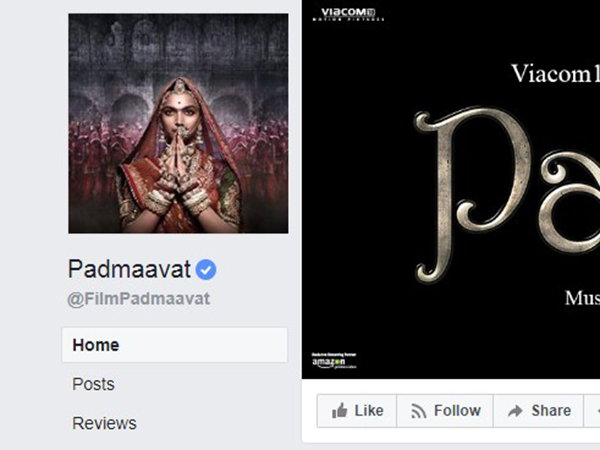 Well, we really wonder why this additional change was brought about. Is it something related to numerology? Only the makers can answer this. However, now that the makers have officially come out with the changed name, we can expect them to announce the changed release date too. As of now, it has been said that the movie will be hitting the screens on January 25, and will clash with Akshay Kumar’s ‘PadMan’.