Padmavat: The film gets a green signal for release in Goa by CM Manohar Parrikar

Finally! The release date of filmmaker Sanjay Leela Bhansali’s epic period drama ‘Padmavat’ (earlier titled ‘Padmavati’) was announced a few days back. The film which has been embroiled in controversies

Finally! The release date of filmmaker Sanjay Leela Bhansali’s epic period drama ‘Padmavat’ (earlier titled ‘Padmavati’) was announced a few days back. The film which has been embroiled in controversies over alleged distortion of historical facts has been cleared by the Central Board of Film Certification (CBFC) with a U/A certificate. The film is all set for a release on January 25, but the Rajasthan government has said they won’t allow it to be exhibited in the state.

Today, there’s another update over the release of this epic period drama. Manohar Parrikar, Chief Minister of Goa has said that if ‘Padmavat’ has been given a censor certificate by the CBFC, then the Goa government does not have a problem in screening it in cinema halls. (Also Read: Padmavat: CBFC chief Prasoon Joshi clears the air about demanding 300 cuts in the film) 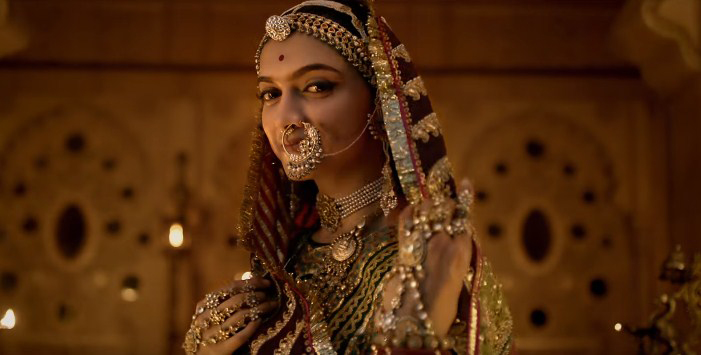 “If they come with a censor certificate with some modification, I do not see a big reason why we should interfere into it,” added Parrikar.

Further, Parrikar also said that the state police had expressed apprehensions about the film being screened in Goa during the peak tourism season in December, when a significant chunk of the uniformed personnel are busy discharging law and order duties. He added that since the peak season was over, the apprehension was irrelevant. He said, “Police report was for peak season. Peak season is over, so there is no problem.” 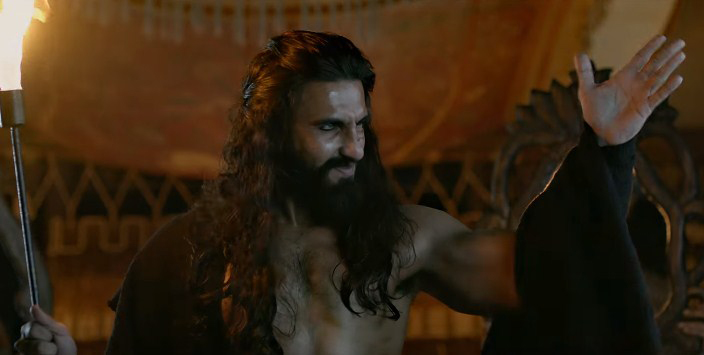 Increased tourist traffic volumes in December often result in chaos, especially from a law and order point of view.

‘Padmavat’ was earlier scheduled to release on December 1, but owing to several controversies, the release date was postponed. The movie stars Deepika Padukone, Ranveer Singh and Shahid Kapoor in lead roles.