Abhishek-Aishwarya’s new house is the talk of the town, but they are not shifting there

For the past couple of days social media is with pictures and news about the new house of Abhishek Bachchan and Aishwarya Rai Bachchan. They had purchased a house in

For the past couple of days social media is with pictures and news about the new house of Abhishek Bachchan and Aishwarya Rai Bachchan. They had purchased a house in 2015 in BKC which is now ready and they will be getting a possession soon.

The pictures of how the house would look have been doing the rounds of the social media, and believe us, it’s a house everyone would dream of. Well, the pictures are not exactly how the the couple’s house would be, but it looks like these pictures are from the catalogue of their residential building.

Check out the pictures here: 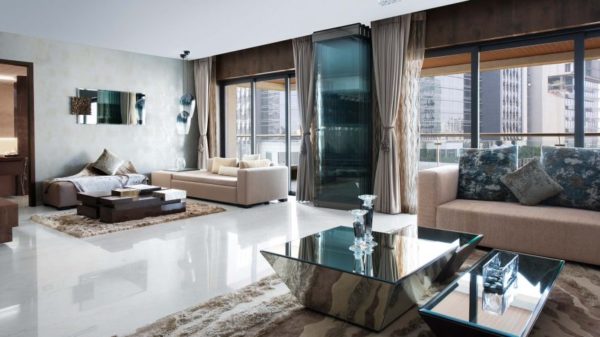 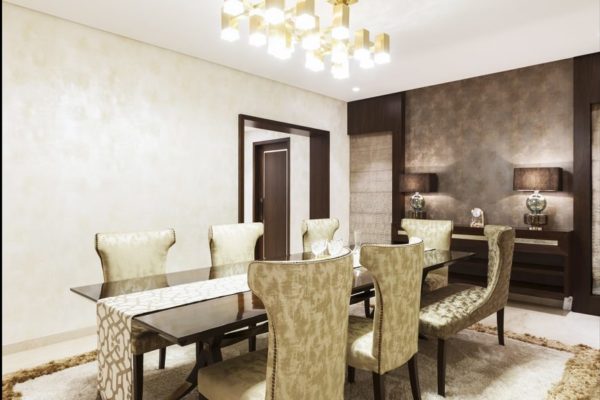 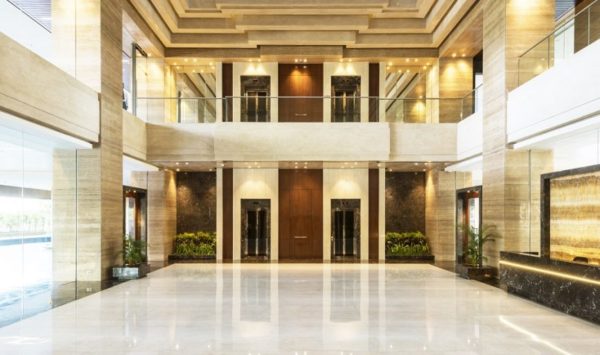 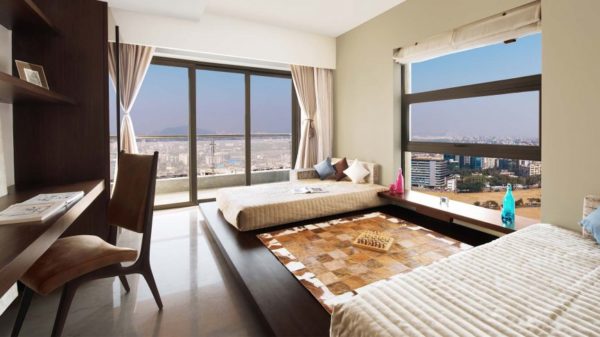 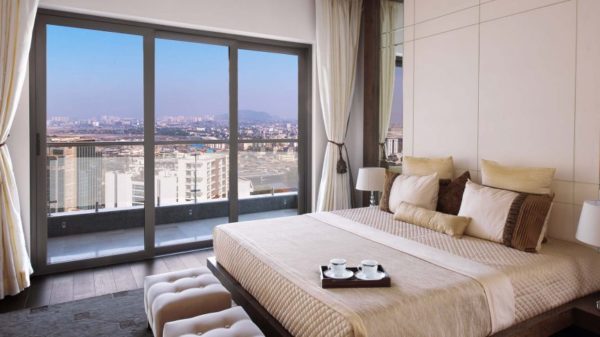 Even actress Sonam Kapoor has reportedly bought a house in the same building.

There were reports that Abhishek and Aishwarya would move out of Jalsa and stay separately in their new house. However, according to a report in Deccan Chronicle, the couple has bought this new house just for investment and won’t be shifting in it. They will be staying with Amitabh Bachchan and Jaya Bachchan.

The source said, “Abhishek is way too close to his parents to even think about moving out. When he was engaged to Karisma Kapoor in 2002, the relationship came apart mainly because she wanted him to move out of his parents’ home and live separately after marriage. One of the things that drew Abhishek to Aishwarya was her affinity to her parents. She understands what it means to be close emotionally and physically to your parents, and she never demanded a home away from Jalsa (the Bachchans’ home for the last 20 years).”