I’m at peace and happy with myself now, says Katrina Kaif

Riding high on the super success of her spy action thriller ‘Tiger Zinda Hai’, actress Katrina Kaif is on a roll. After delivering a string of flops like ‘Fitoor’, ‘Baar

Riding high on the super success of her spy action thriller ‘Tiger Zinda Hai’, actress Katrina Kaif is on a roll. After delivering a string of flops like ‘Fitoor’, ‘Baar Baar Dekho’ and ‘Jagga Jasoos’, ‘Tiger Zinda Hai’ indeed brought her back into the limelight as an actress. Despite unsuccessful films, Katrina’s fan following remained intact. But, that does not mean that the actress didn’t have her share of insecurities. As it was the same duration within which she had a breakup with boyfriend-actor Ranbir Kapoor. 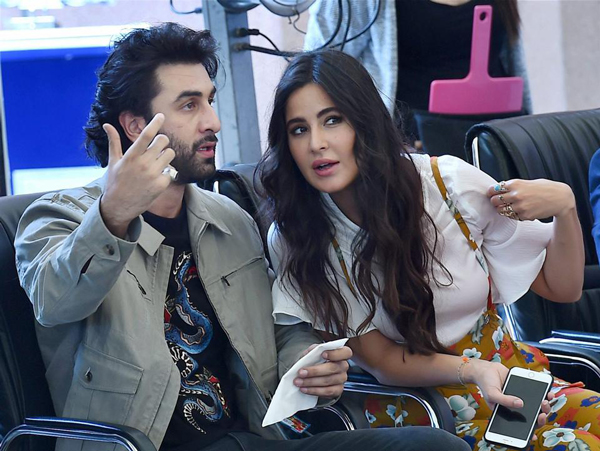 Recently, the actress gave an exclusive interview to DNA where she opened up about the period when she faced a lot of insecurities.

The actress said, “I went through a period when I faced a lot of insecurities because of several things that happened. But today, the most important thing is that I’m at peace with myself. Obviously, I’m working as hard as any other person in the industry. I’m not an exception, but I’m secure and happy with myself now. I no longer get hyper and let that affect the film. The last two years have taught me much more about myself, how to work, introspect and lead our lives.” (Also Read: Zero: Katrina Kaif reveals Shah Rukh Khan was not a part of the film earlier)

“There comes a time in your life when you get married and have kids. At that point, work takes a backseat because family becomes your first priority. So, it’s a mix and match. Life brings things that you want, think about and aspire to achieve, For the uncertainty and unexpected side to life, you need to witness it. You need to be open to everything and go with the flow,” added the actress. 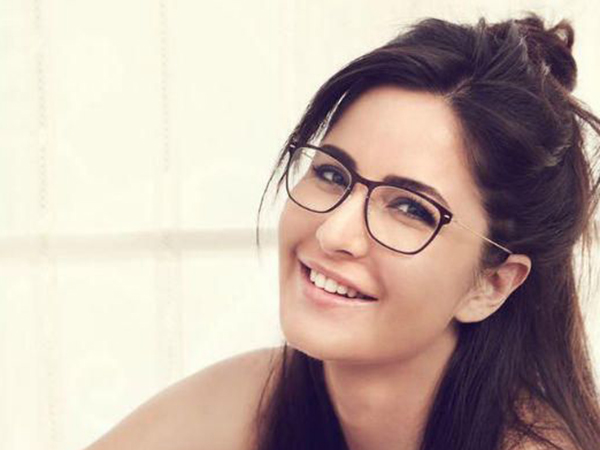 Further, when asked if she sees herself as a married woman, the actress added saying, “Yes, of course, I have. I’m no different. All that doesn’t matter. But what does matter is I know that when you do get married, it’s gonna add to your life. However, never lose yourself. You don’t have to lose yourself just because you’ve found someone.”

Talking about films, the actress will next be seen in ‘Thugs Of Hindostan’ and ‘Zero’.