Alia Bhatt used to feel hysterical about her weight, blame it on Karan Johar

Filmmaker Karan Johar who has quizzed a lot of Bollywood celebrities with his rapid fire questions on his famous chat show ‘Koffee with Karan’, this time was quizzed himself. For

Filmmaker Karan Johar who has quizzed a lot of Bollywood celebrities with his rapid fire questions on his famous chat show ‘Koffee with Karan’, this time was quizzed himself. For the unaware, Karan, who is entering the radio territory, decided to be on the receiving end of the questions this time. The ‘Ae Dil Hai Mushkil’ director recorded a ‘reverse rapid fire’ round, with callers asking their own questions to him. And then what? Read further. 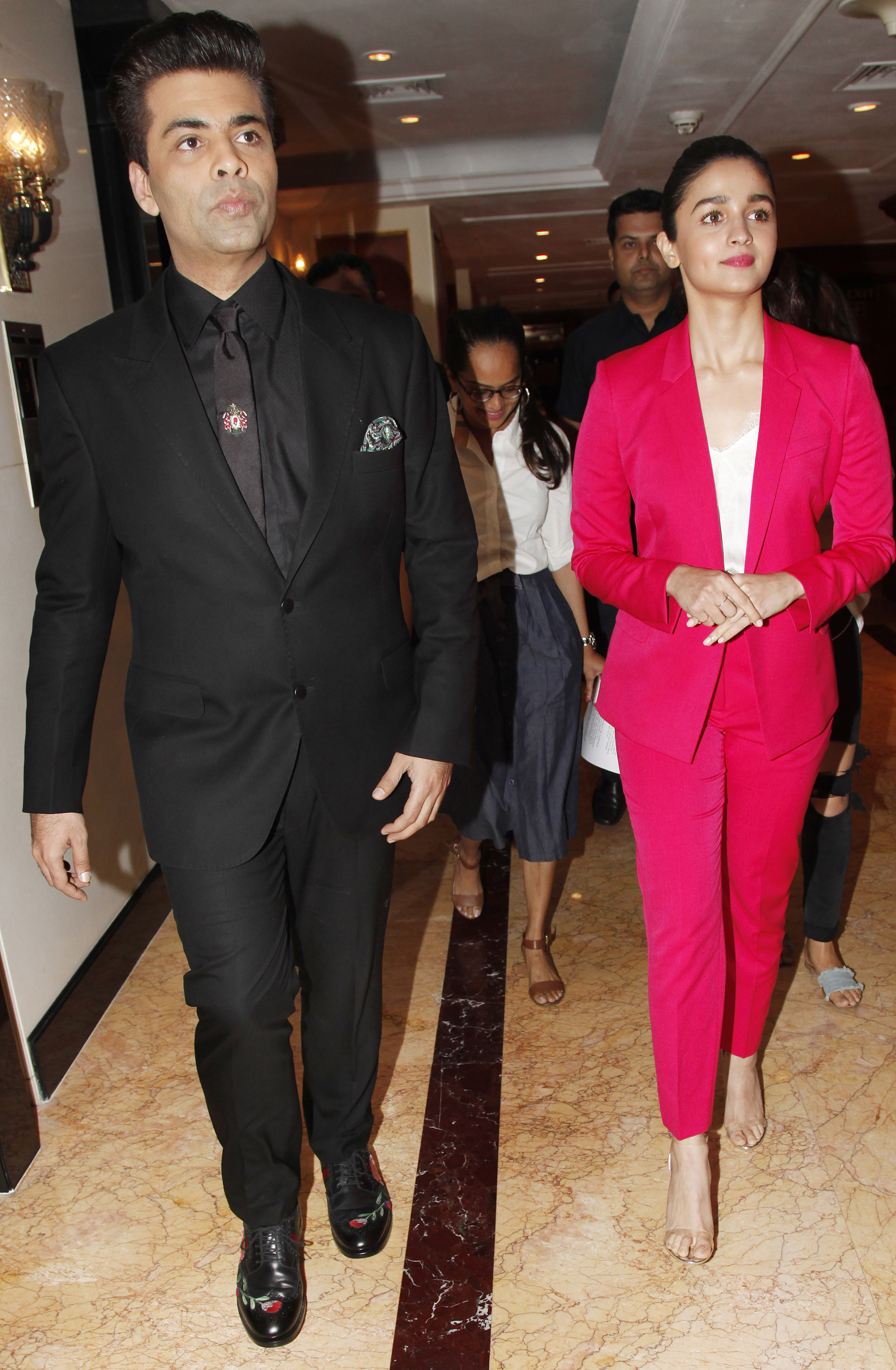 According to a report in Mumbai Mirror, a caller on Karan’s new radio show questioned him in the reverse rapid fire if he thought that asking any celebrity to lose weight for a role is equal to body-shaming. And with a lot of guilt, Karan replied, “I asked Alia to lose weight and now, when I see her hysterical about how she looks, I feel responsible.” He further added, “She’s in the gym every day and even if she puts on an extra kilo, she goes crazy. I think I am to blame for it. Now that I am a parent, I would never do this to Roohi and I would like to apologise to Alia.”

Must say, Karan was at his candid best and that’s the best part about him. However, now we want to know how does Alia feel about her launching pad’s (Karan Johar’s) this confession-cum-revelation. (Also Read:Must read! This is what Karan Johar has to say about Shah Rukh Khan’s parenting skills!)