Dimple’s nephew Karan to make his debut along with Sunny

Yet another star kid on the block is all set to venture into Bollywood. It’s been confirmed that veteran actress Dimple Kapadia’s nephew and late actress-designer Simple Kapadia’s son Karan

Yet another star kid on the block is all set to venture into Bollywood. It’s been confirmed that veteran actress Dimple Kapadia’s nephew and late actress-designer Simple Kapadia’s son Karan Kapadia, is all set to make his debut this year. Still an untitled project, it is touted to be an action-packed entertainer which goes on floors today. 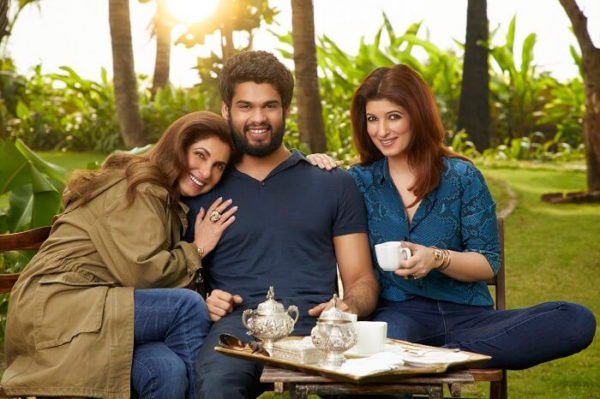 But, what adds more to the excitement for the ardent moviegoers is that it will also feature Sunny Deol playing a pivotal role in it. Confirming this news Tony D’Souza who is jointly producing the film with Shrikant Bhasi (Carnival group), Nishant Pitti (EaseMyTrip.com) and Vishal Rana (Echelon productions) has said, “When Behzad (director) finished the script, he felt Sunny was apt for a particular role. Behzad is a huge fan of Mr. Deol and has grown up watching his films.” (Also Check: Unknown and interesting facts about Sunny Deol)

With this announcement, we are left wondering whether Dimple Kapadia played a role in Karan’s debut by requesting Sunny Deol for the same?

Well, it’s not a hidden fact that both these stars were said to be deeply in love with each other despite Sunny being a married man. They have done many films together like ‘Aag Ka Gola’, ‘Narsimha’ and ‘Arjun’. But these rumours could never be confirmed and their love story still remains a mystery to many. In fact, last year a video of Sunny Deol and Dimple Kapadia holding hands and chilling in London had surfaced on the internet, going viral. 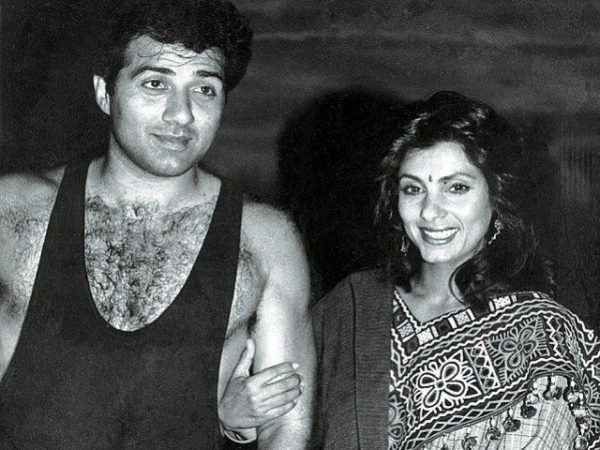 Talking about this current untitled project, it is directed by Behzad Khambata and the entire film is set in Mumbai and would wrap up the shoot by April-end.