BREAKING: Confirmed! ‘PadMan’ and ‘Padmavati’ all set for a Republic Week release

Earlier today, we had reported that the makers of ‘PadMan’ are in a dilemma due to the reports of the new release date of ‘Padmavati’. And now, here we have

Earlier today, we had reported that the makers of ‘PadMan’ are in a dilemma due to the reports of the new release date of ‘Padmavati’. And now, here we have a confirmed news about the release date of the Sanjay Leela Bhansali’s directorial. 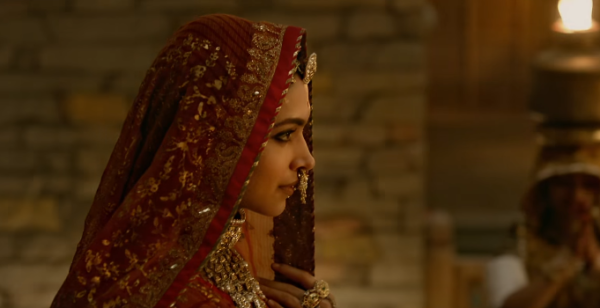 Our sources further reveal that because it’s Deepika’s birthday tomorrow, her fans are in for a treat as the makers might officially announce the release date tomorrow. And you never know, we might also get to see a new poster of the film with ‘Padmavat’ as the title. 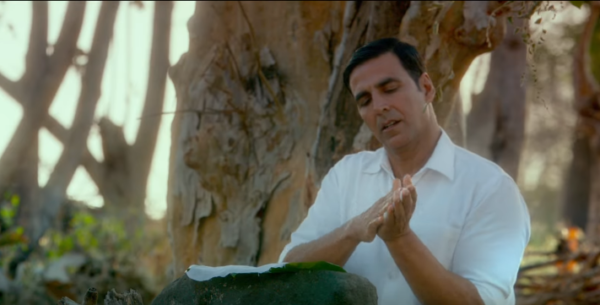 Now on the same day, Akshay Kumar-starrer ‘PadMan’ was slated to hit the screens. But, the movie has now been re-scheduled to release a day earlier i.e. January 25 and Akshay himself took to Twitter to confirm the same.

Twinkle Khanna quote retweeted this and gave a quirky reason for releasing their film a day before.

So where does this leave Sidharth Malhotra and Manoj Bajpayee-starrer ‘Aiyaary’? 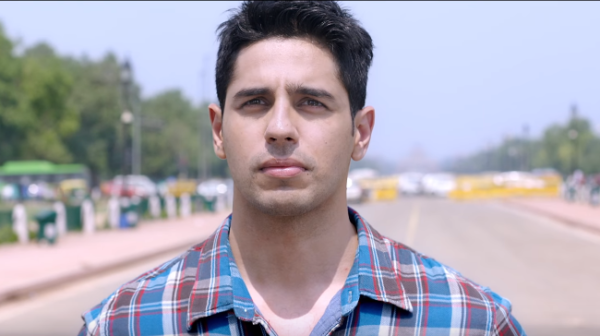 If our sources are to be believed then the makers of the aforesaid have already taken the decision to push the release date from January 26 to a later date which will be announced in a few days.

After a mighty wait regarding release date of ‘Padmavati’ , this Republic week will be interesting as we will witness the biggest of stars’ and films’ clash at the box office. (Also Read: Reports of ‘Padmavati’ release date put makers of ‘Pari’ and ‘PadMan’ in dilemma)