Taimur is blue eyed boy while Sara always wanted to do films; Saif gets candid about kids

Saif Ali Khan’s kids Sara Ali Khan, Ibrahim Ali Khan and little one Taimur Ali Khan are always under media scanner. While Sara is all set to make her Bollywood

Saif Ali Khan’s kids Sara Ali Khan, Ibrahim Ali Khan and little one Taimur Ali Khan are always under media scanner. While Sara is all set to make her Bollywood debut with the film ‘Kedarnath’, Taimur has already become a paparazzi’s favourite. How does the proud father feels about all of this? In his recent interview, Saif has spoken at length over the same. 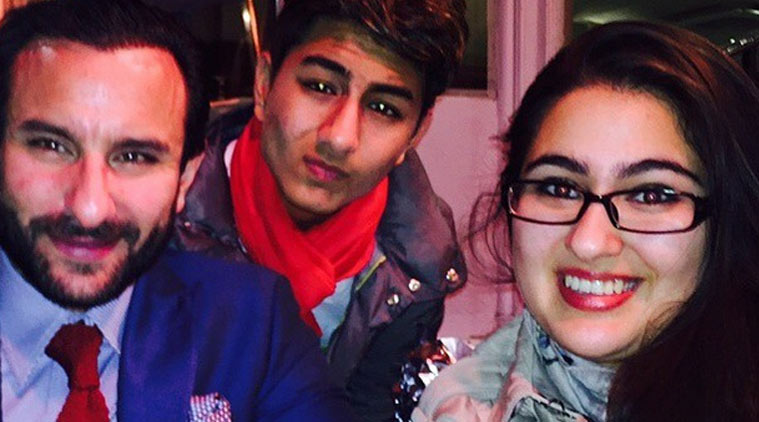 He spoke about how Sara always wanted to get into films. Recollecting an incident from the past, Saif said, “I have seen her do a very funny advert when she was four and she’s been like this all along. There was actress Aishwarya Rai on stage in New York with people going ballistic and Sara sitting on the floor behind the curtain saying ‘This is what I want to do’.”

Further saying, “She always wanted to do this, it’s just that she took a header you know a shine to academics and then ended up doing so well at Columbia that one thought came, listen maybe a slightly more stable thing because I don’t know… who knows. I wish her all the best. It is like Soha’s track but Soha didn’t always want to become an actor, Sara did and this is something that she really wants to do so absolutely good luck I think it’s a great job. We’d be talking about Sushant Singh Rajput all day which is great but it’s not as interesting as discussing history with art like we used to.” (Also Read: If Saif Ali Khan turns writer? Here’s what the actor would write)

Talking about Taimur, he called him a ‘blue-eyed boy’ and said, “He is a genetic treasure trove, he is. He has got a bit of Rabindranath Tagore, he is a bit of Raj Kapoor, a bit of Mansoor Ali Khan Pataudi, little bit of Bhopal. It’s beyond me.” 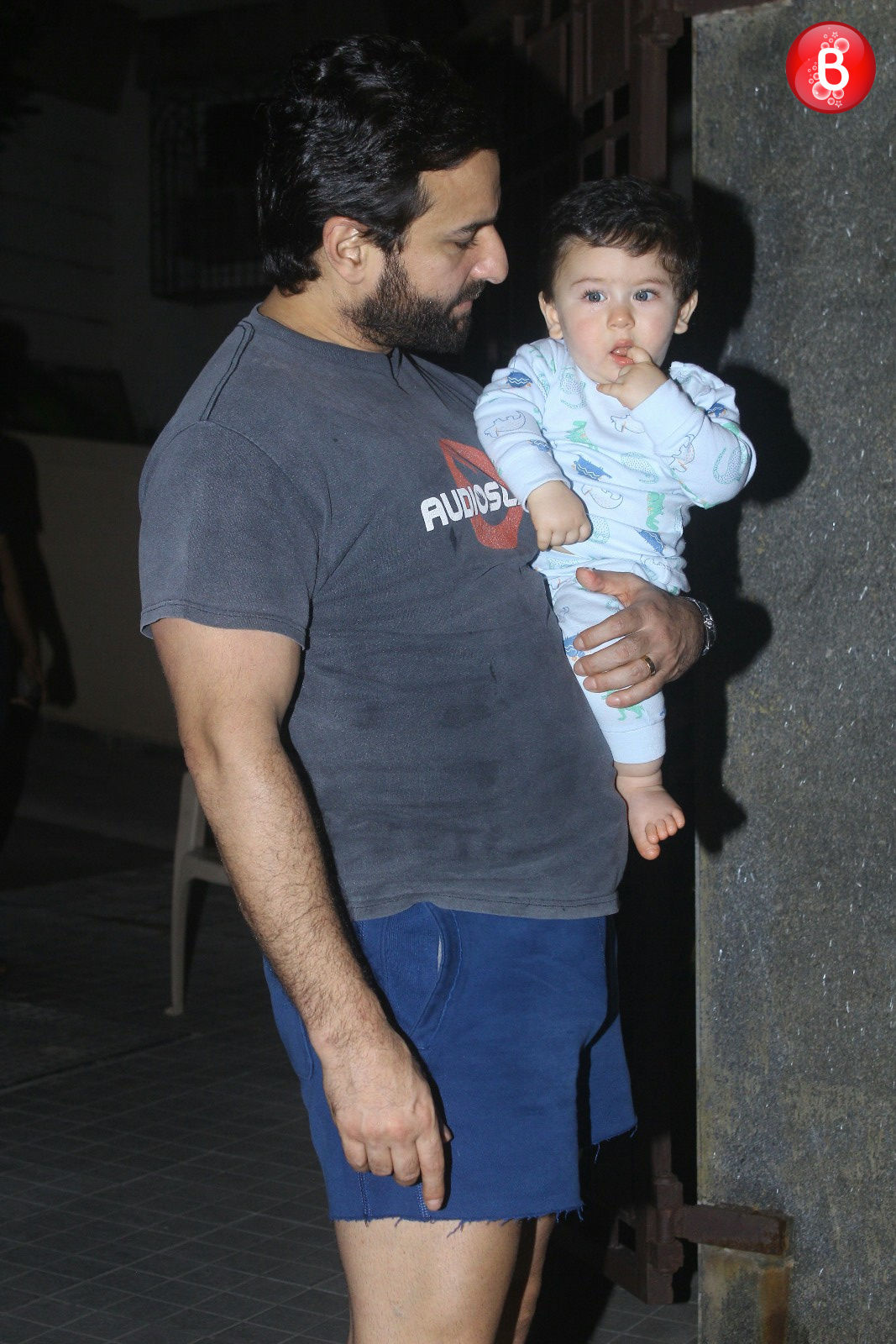