Riding high on the super success of his spy action thriller ‘Tiger Zinda Hai’, superstar Salman Khan is on a roll. The actor is all set to endorse Emami Groups edible

Riding high on the super success of his spy action thriller ‘Tiger Zinda Hai’, superstar Salman Khan is on a roll. The actor is all set to endorse Emami Groups edible oil brands along with megastar Amitabh Bachchan. A new commercial of the same too is expected to go on air soon, which will only feature the superstar. But, what will make this commercial special is that it will see Salman teaming up with none other than filmmaker Nitesh Tiwari. Yes! He is the same person who has helmed ‘Dangal’ starring Aamir Khan. 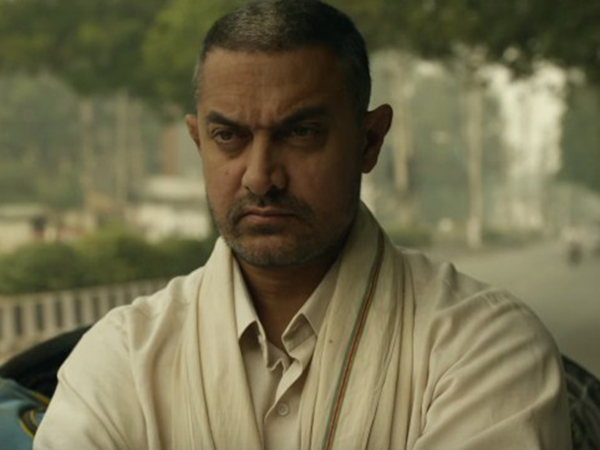 Aditya Vardhan Agarwal, Director of Emami Group, has said in his statement, “Salman Khan has a huge fan following which is evident from his slew of box office grossers like ‘Sultan’, ‘Kick’, ‘Bajrangi Bhaijaan’, ‘Dabangg’ and ‘Tiger Zinda Hai’. We felt he will be the right fit along with Big B to take our brands to a wider consumer base.” (Also Check: Salman Khan has these life lessons to give to his fellow 52-year-olds) 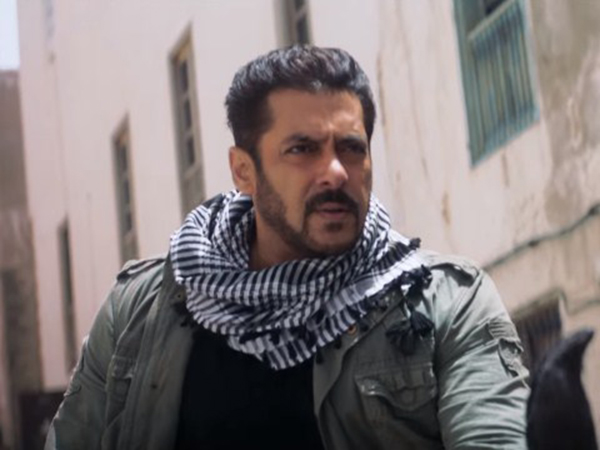 For the ones who are not aware, this will not be the first collaboration between Salman and Nitesh Tiwari. Earlier, they both have teamed up for ‘Chillar Party’ which was co-directed by Tiwari along with ‘Queen’ director Vikas Bahl. While, Salman had produced the film along with Ronnie Screwvala. 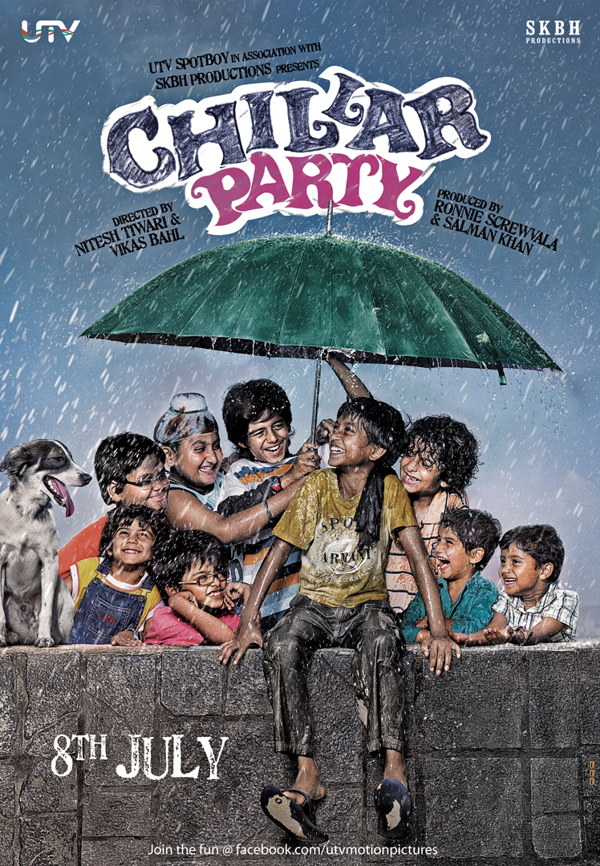 But, certainly it will be too interesting to see Salman working under Nitesh Tiwari’s direction for the first time.

Aren’t you excited about this?