On January 1, 2018, we got a surprise from Shah Rukh Khan. The actor revealed the title of his next film with a teaser. The movie, which is titled as

On January 1, 2018, we got a surprise from Shah Rukh Khan. The actor revealed the title of his next film with a teaser. The movie, which is titled as ‘Zero’, also stars Anushka Sharma and Katrina Kaif in lead roles. However, we don’t get to see even a glimpse of the actresses in the teaser. 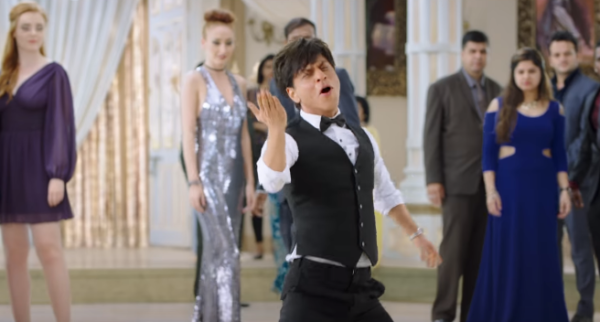 We agree that Shah Rukh Khan who is playing a dwarf is the highlight of the film, but this comes as a surprise as SRK is one of those actors in B-Town who gives equal prominence to his leading ladies when it comes to the promotions of the film. Well, he is also the only lead actor in Bollywood who has his leading actress’ name before him in the film’s credits. 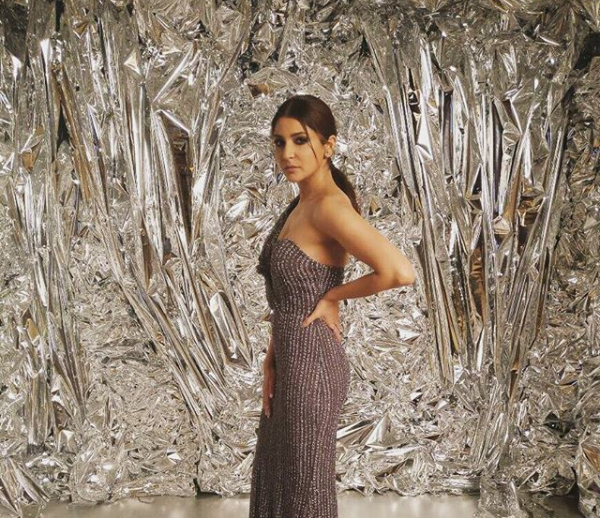 Even Aanand L Rai, the director of the movie, is known for having strong female characters in his films, so it surely comes as a surprise that in the teaser of ‘Zero’ we don’t get to see Anushka and Katrina. 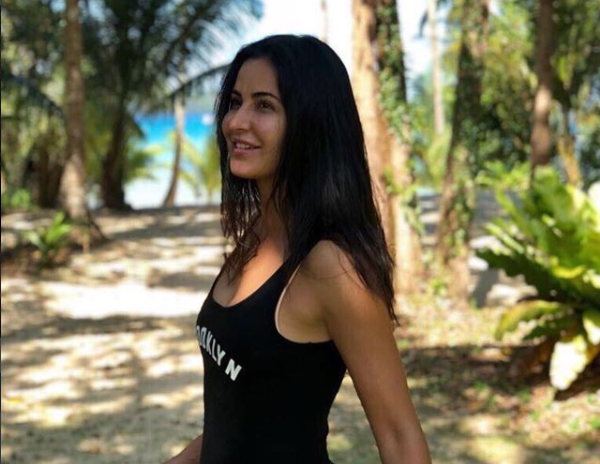 Well, fans of Shah Rukh Khan are very happy with the teaser, but we are sure it has disappointed the fans of Katrina and Anushka who were hoping for a glimpse of the actresses. We are sure Anushka and Katrina will be having great roles in the movie, but then not having them in the teaser is a bit saddening. (Also Read: Zero: SRK is a big fan of Katrina Kaif in the film and we have PROOF)